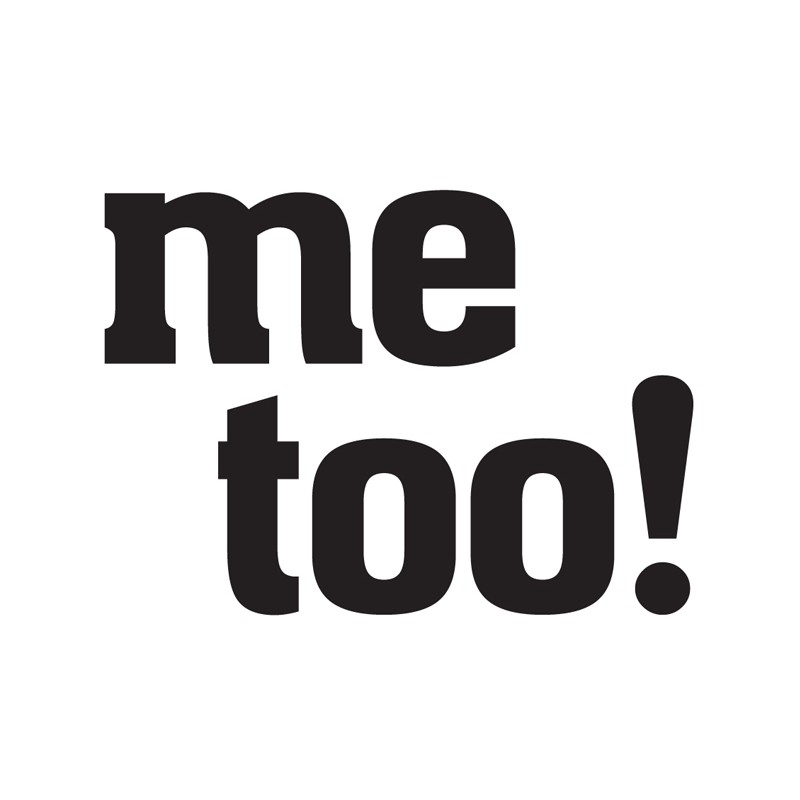 I know the power of speaking up, firsthand, as I have recently spoken out about being sexually molested as a child AND being raped. I know what it is like to be silent out of fear. Fear, that no one will care. Fear, that no one will believe you. Fear, that you will be blamed. Silent because you know how commonplace it is and people will just shrug it away. Silent because “men don’t care”. Silent because you are told saying something will do nothing to fix it. I do worry that the sea of Me Toos will get lost because of its vastness. I do worry that it’s focus on just women’s stories will cause femmes, gender nonconforming, non-binary and masculine people to feel their story isn’t important. I am encouraged by the amount of people who have stepped out of their own shadows to say two simple words, that does not ask for personal stories. Two words that show them they are not alone.

It took me over 30 years to talk about the molestation and a decade for me to speak about the rape. So to those that are silent about their own stories, I just want you to know you are not alone. Coming out publicly is apart of my own journey, and yours may look very different. I do hope that no matter what you find the strength to push on and heal. The greatest gift my therapist has given me, is the reminder that I have survived the hardest part, which is the abuse. Giving myself the space to be honest and honor my experiences, will not be as horrific as those moments. Know it’s okay to not be okay. Know that your feelings are valid. Know that it isn’t your fault. Know that there are many of us that walk amongst you that have experienced trauma as well. Know that there are many of us working to put the shame where it belongs.

To those that are questioning the motives of us that are speaking out. Let me ask you… what have you done to stop the normalized culture of rape and harassment? The problem isn’t the silence of femmes. The problem is the silence of those that trivialize the horrors of assault. The problem is the normalization of violence against women and femmes. Think about the times you were at the club and danced on a femme, without consent. Think of the times you didn’t walk your friend to her car, so she could be alone for street harassment. Think of the songs you listen to. The television shows you watch. Think of how violence is substantially higher from our femme presenting trans sisters. Think of the time you heard your “boys” say something and you did nothing. Think of the times you had sex inebriated… did she say yes? Was she conscious enough to have made a real decision? Have you ever told a woman she’s too pretty not to smile? Do you negate someone’s predatory behavior because they are connected or famous? Did you believe someone when they tried to tell you the truth about harassment from a person you respect? Have you taken the steps to teach the young people in your life about consent? There isn’t a day that goes by that a woman and femme isn’t harassed. Which means there isn’t a day that goes by, that you could have done something to stop it.

We live in a time when the only way things will change is if we speak up and call out the wrongs we’ve tolerated out of complacency. Women and femmes have been silent out of fear. Fear of dying. Fear of more harassment. Fear of being blamed. Fear of not being believed. We have been silent for to long. We have thought we are alone and with that we stand together with two simple word… me too! 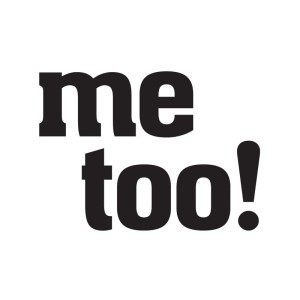 One thought on “Me Too…”