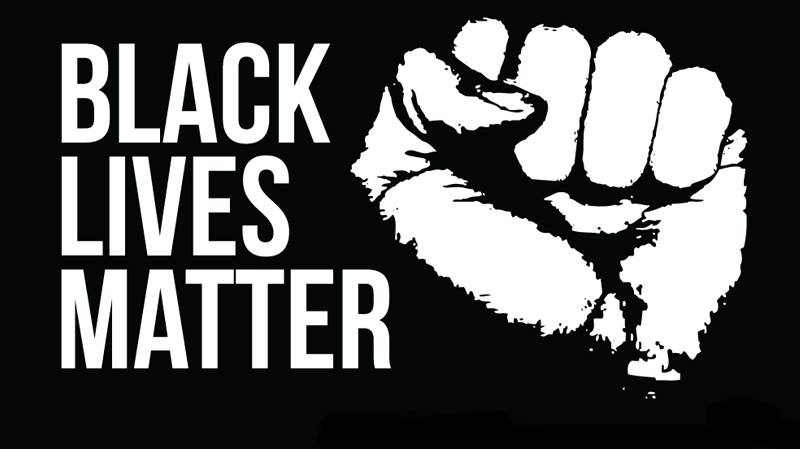 This is the speech I will be giving at the Justice for Aaron Bailey rally. A unarmed black man, gunned down by IMPD on June 29th after a traffic stop.

There is no denying the sadness that brings us together today. We live in a time when black and brown bodies are being targeted, under the guise of safety. But we must ask ourselves, for who’s safety? Privilege should not be bestowed on only those that fit the status quo. Every human deserves the right to survive a traffic stop. Every human deserves the right to eat. Every human deserves the right to education. Every human deserves the right to follow the faith of their choosing. Every human deserves to see a doctor when they are sick. We stand here today because another life has been taken. A life that has already been criminalized because of the color of his skin. Our brother has fallen at the hands of the police and all we are asking is  for justice to be served. Mayor Hogsett you speak of protocol, and that it will be followed with the strictness it deserves. Yet, we all know what protocol looks like for the black and brown folxs of our community. Protocol, gives the police the benefit of the doubt and awards them mistakes at the cost of a life. Protocol, allows an entire religion to be labeled as terrorists. Protocol, leads to another life being reduced to a hashtag. We are asking you, Mayor Hogsett and Police Chief Roach, to step beyond protocol that is steeped in racial injustice. We are asking you to do right by all the members of our community. We are asking for justice to be served to the most marginalized and that our voices to finally be heard. We have been put in the unfortunate postition to become a example to prove that Black Lives truley do Matter. Show us that the color of a person’s skin is not a reason to be killed. Show us that you care about those pushed out of their communities, due to gentrification. Show us that in the midst of closing grocery stores and schools, that building a new prison is not your only solution to the problems that plague communities of color. We have the chance to show the world, that our lives are just as important as the bottom line. We are asking for justice to be served and that Officers Dinnsenn and Howard be put on leave without pay and given a trial to prove that Aaron Bailey’s life amounts to more then just his prior arrests. We stand here today to ask you to do right by all of us that live in this city. Show the world that you can do right by all your citizens not just the privileged but the margalized as well. We can no longer follow protocol that has proven black and brown bodies don’t matter. Prove to us that Black Lives Matter. We demand a trial. We demand justice for Aaron Bailey and all those that have fallen to the trap of protocol. Mayor Hogsett, this is your chance to do right by us, for we too deserve to survive a traffic stop, regardless of the mistakes we have made. Prove to young children that the color of their skin does not give the police permission to gun them down. Prove to parents that the can rely on the police and should not be afraid that they will be harassed as criminals when they need help . Prove to the world that the police are not above the law. Prove to us all that you care more about your citizens, then protocol and indict Officers Howard and Dinnsen. Show us that we, the margalized, matter just as much as the provileged and just as much as the police. We demand justice for Aaron Bailey!